The reconstruction project planned for the seawalls in Quincy MA seems to be moving along. Overall the project has been well accepted by Quincy Ma homeowners as well as city council members. On Sept 16th, Quincy MA city councilors unanimously approved a $14.32 million bond to cover most of the cost of the new seawall and 2 other related projects. This will include replacing the seawall along Adams Shore and Houghs Neck as well as improving drainage systems and a new pumping station. This project is a long-awaited relief for many Quincy residents and homeowners. It is believed that the entire project will cost $17.82 million overall so Quincy MA mayor will need to submit an additional request to the city council for the remainder of the funds to be voted on in the future. The initial approval provides enough funds to get the project started.

The project brings a light of hope to those living in low lying coastal areas of Quincy, especially those Quincy residents that were hit the hardest during the March 2018 storm. Portions of the seawall will be increased in height by 2 feet. The seawall abutting Terne Rd and Norton beach will be 4 feet taller than the current seawall. The improvements will allow for possible future additions to the seawalls should the need arise.

Thanks to the recent approval by the Quincy MA City Council, the project is due to start March 1st, 2020. However, the additional phase of the project, which includes a pumping station and drainage improvements near Terne Rd and Post Island in Adams Shore has a longer timeline. This portion is expected to take up to 2 years in the development stage. A study on the draining system of the Willows in Houghs Neck will begin in fall 2019. During the March 2018 storm, the Willows overflow caused many Houghs Neck residents to be cut off from access to and from their homes.

Funding and repayment of the bond is still being discussed. A proposal by the Quincy City Council was to utilize hotel tax funds to help absorb some of the cost of the project. Mayor Tom Koch is exploring all options.

For more infomation on the coastal neighborhoods in Quincy visit our community pages for: Houghs Neck, Adams Shore, Merrymount 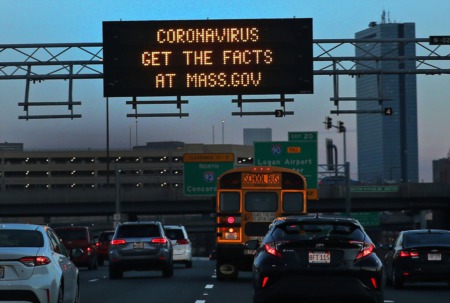 As the coronavirus crisis continues, small businesses, employees and families are reeling from the short-term effects it's having on our day to day ...Read More 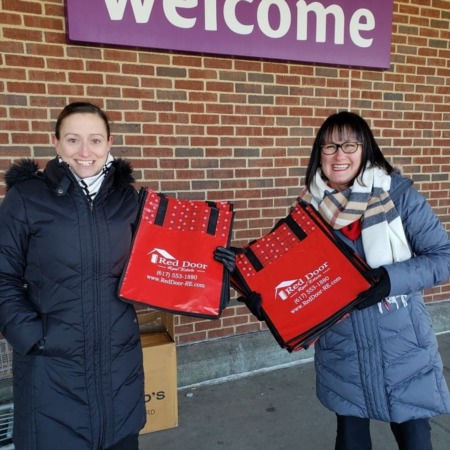 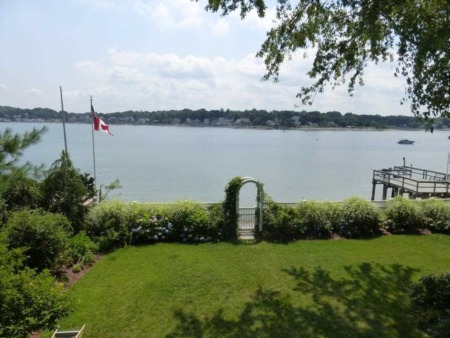 The 411 on Flood Insurance in Quincy Massachusetts

Flood insurance comes up a lot with our clients on the South Shore. We wanted to give you some basic tips and info to help you feel more educated the ...Read More